5 Elegant Places To Start Your 2021 in Europe

Travelers and the travel industry are looking forward to a brighter 2021, with vaccination against the coronavirus ramping up, would-be travelers wonder what they can expect this year, and beyond. With approved vaccines being administered in Britain, and other countries, industry insiders are hopeful that international travel will soon come back the way it is. And if you are looking for a great place to start, here are 7 places to visit in Europe in 2021. 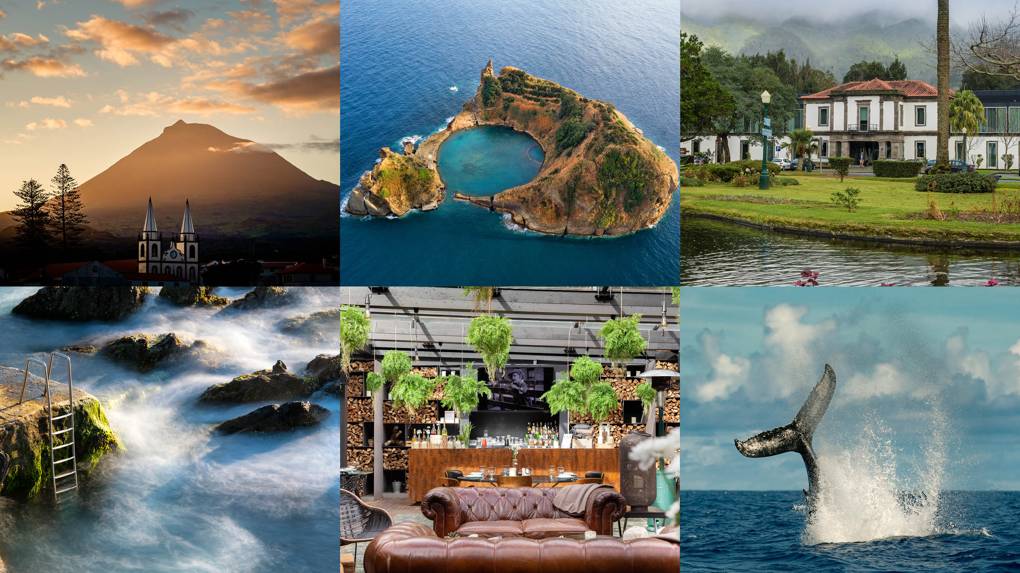 With the possible exception of Iceland, nowhere in Europe does geological drama quite like the Azores – the Hawaii of the mid-Atlantic, with densely forested islands fringed by craggy cliffs that seem to rise out of the nothingness like giant green knees from a primordial bath. The archipelago, 950 miles from the coast of parent country Portugal, is a place of volcanic craters, sulphuric hot springs, breaching whales and surf breaks overlooked by epic stacks. The archipelago of biospheres and marine reserves has also been a quiet paragon of sustainable tourism, a sort of European answer to Costa Rica.

There are ferries and small planes to islands such as Faial, Pico and São Jorge, but most of the action happens on Sao Miguel, which is well stocked with good places to stay. The classic double-header is to spend a few nights each at two sister hotels: the Azor, with crisp mod-boutique geometry and a rooftop pool overlooking the harbour in the main town of Ponta Delgada; and the Furnas Boutique Hotel up in the mud-bubbling volcanic centre of the island, where the star of the show is the black-stone, Japanese-style thermal pool.

In Vila Franca do Campo, the whale-watching and diving hotspot half an hour along the south coast from Ponta Delgada, Convento de São Francisco is a 10-room boutique in an elegantly austere 17th-century convent. Other highlights include the Sete Cidades Lake Lodge, a series of timber lodges on a canoe-ready lake in the wild north-west; and the Santa Bárbara Eco-Beach resort , a place of low-slung concrete modernism overlooking a long surf beach on the north coast.

By necessity, the food is uniformly locavore, from the islands’ famous cheeses to rare-but-delicious fish such as wreckfish and blue-mouth rockfish, and cozido das Furnas, a seven-meat stew slow-baked in Furnas’s volcanic earth. This is a timeless sort of place; a deep-nature escape, which feels about right in 2021. 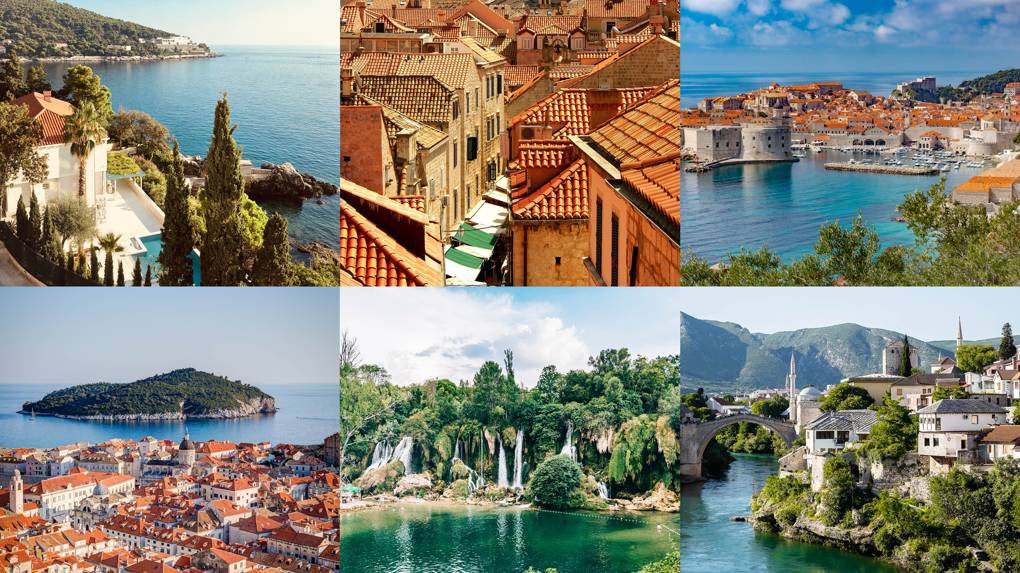 Dubrovnik may be a little overrun with Game Of Thrones tourists, but there’s always been a certain magic to this limestone citadel on the Adriatic. And what’s often forgotten is what a great starting point it is for a proper adventure. To the south, it’s less than an hour’s drive past the sleepy harbour towns of the Dubrovnik Riviera to Montenegro – a country which has gradually been rediscovering its post-war mojo, especially with the upcoming arrival of a biophilic-modernist hotel from Janu, Aman’s new younger sister brand. To the north, it’s less than three hours to Mostar, an exquisite Bosnian town of fairylit millhouse restaurants and Ottoman stone bridges, not far from the Kravice waterfalls, with a turquoise swimmable lagoon surrounded by Niagara-like falls.

But the other way to go is seaward, towards the car-free, tumbledown Elaphiti islands of Koločep, Sipan and Lopud, easily reached by local ferries. The one to visit in 2021 is Lopud, an island of Renaissance-era stone houses, exotic gardens and ruined fortresses. Its Franciscan monastery is now open as the five-suite Lopud 1483, after a painstaking 20-year renovation by Swiss art patron and philanthropist Francesca Thyssen-Bornemisza. She and her family have filled the 5,000-square-metre monastery with Renaissance and contemporary art, a Franciscan pharmacy and a meditation garden designed by an Arctic shaman, while preserving the rough plasterwork and patina of the ancient monastery. 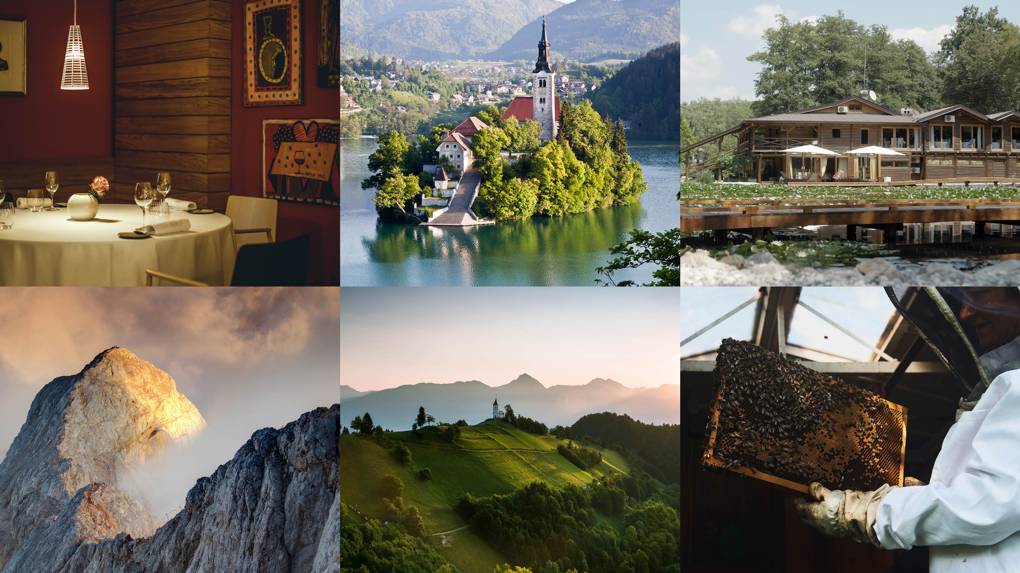 It’s somewhat mind-boggling that Slovenia – tucked between old favourites Italy and Croatia – hasn’t been overrun already. After all, its turquoise rivers, glacier-fed lakes and soaring, snow-capped peaks are pretty enough to make even seen-it-all sorts weak at the knees. The country’s most famous landmark, Lake Bled, is more peaceful than any of Europe’s better-known lakes. But for now, at least, it remains blissfully unbusy; a place of wide-open spaces, splendid solace and restoratively pristine air. 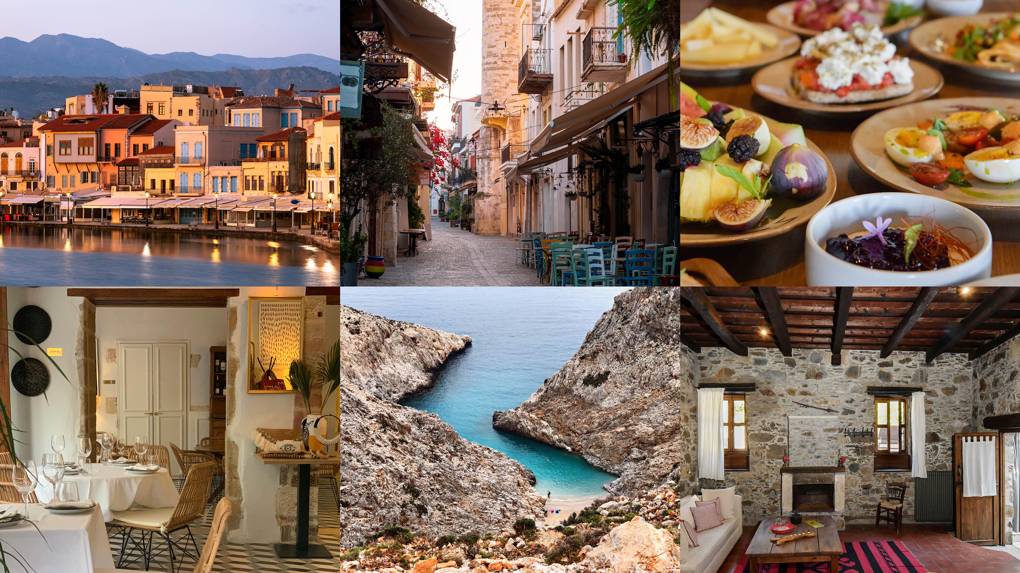 While its Ottoman-influenced harbour and spaghetti bowl of cobble-stoned streets are delicately beautiful, Chania is packing a real punch when it comes to its food. From simple seaside cafés to exquisite Cretan fine dining, this city on the north-west coast of the Greek island has a select but quickly expanding scene that’s luring in expert palates. 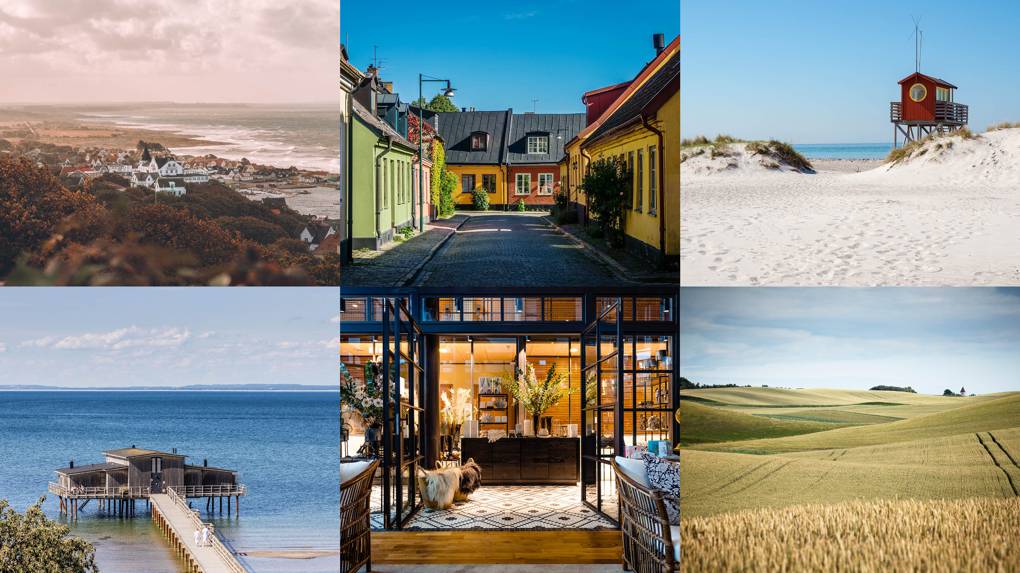 Sweden’s southernmost county rarely gets the coverage it deserves – in large part because so much buzz is drawn across the Øresund Bridge from Malmö to Copenhagen. But Skåne is well-worth exploring, from the patchwork charm of the city to the lakes, wineries and Nantucket-esque clapboard coastal towns of the fertile countryside, often referred to as Sweden’s larder.

Malmö has many of the things going for it that have put Copenhagen and Amsterdam on every most-liveable list going: young, bikeable, streaked with canals and concrete coffee joints, but also home to a beautifully preserved Dutch-Renaissance old town. Yet it remains more mixed than the defiantly tasteful Danish city across the water, especially in areas such as Möllevången, an arty, multicultural part of town known to locals as Falafel City. And Sweden’s relatively relaxed Covid-19 regulations have meant that hip locavore haunts such as Bastard, Vollmers and the Höganäs Saluhall food hall, as well as zero-waste lunch favourite Restaurang Spill, have held onto their mojo heading into 2021.

A taste of Skåne produce is a good precursor to a journey to the countryside: whether south to the beach huts and marram-grass dunes of the Skanör-Falsterbo peninsula, or north to the clapboard seaside town of Mölle, where the Grand Hôtel Mölle grandly looks over the pebble beach and the wild Kullaberg Nature Reserve, with its porpoises and lighthouse hikes. Beyond Mölle, Båstad is another classic seaside town, with a traditional kallbadhus (cold bathing house) spa at the end of a wooden pier, belonging to the heritage-soaked Hotel Skansen. All across the county, which is generally quieter than the Stockholm archipelago, there’s a low-key sense of provenance at places such as at the zero-waste Hörte Brygga in the south-west, with its wonderful water-side garden in the summer. Like a European answer to New England, this is the most genteel of escapes.

As a globally renowned establishment, we offer a multicultural and professional approach by providing a flight support service that strives for excellence in all areas. Therefore, we deliver 24/7 support around the world in order to ensure the demands and expectations of our clients are met on a daily basis.

Our vision is to serve with excellence and to nurture relationships with trust and integrity. Being a transparent and customer-focused aviation services provider, we continue to evolve and adapt to the current trends and possibilities whilst providing state-of-the-art support and services. As one of the few global companies showcasing such experience, Fly Aviation Group is ISO certified and better yet, cost efficient, which will ultimately allow you to save valuable time and resources.